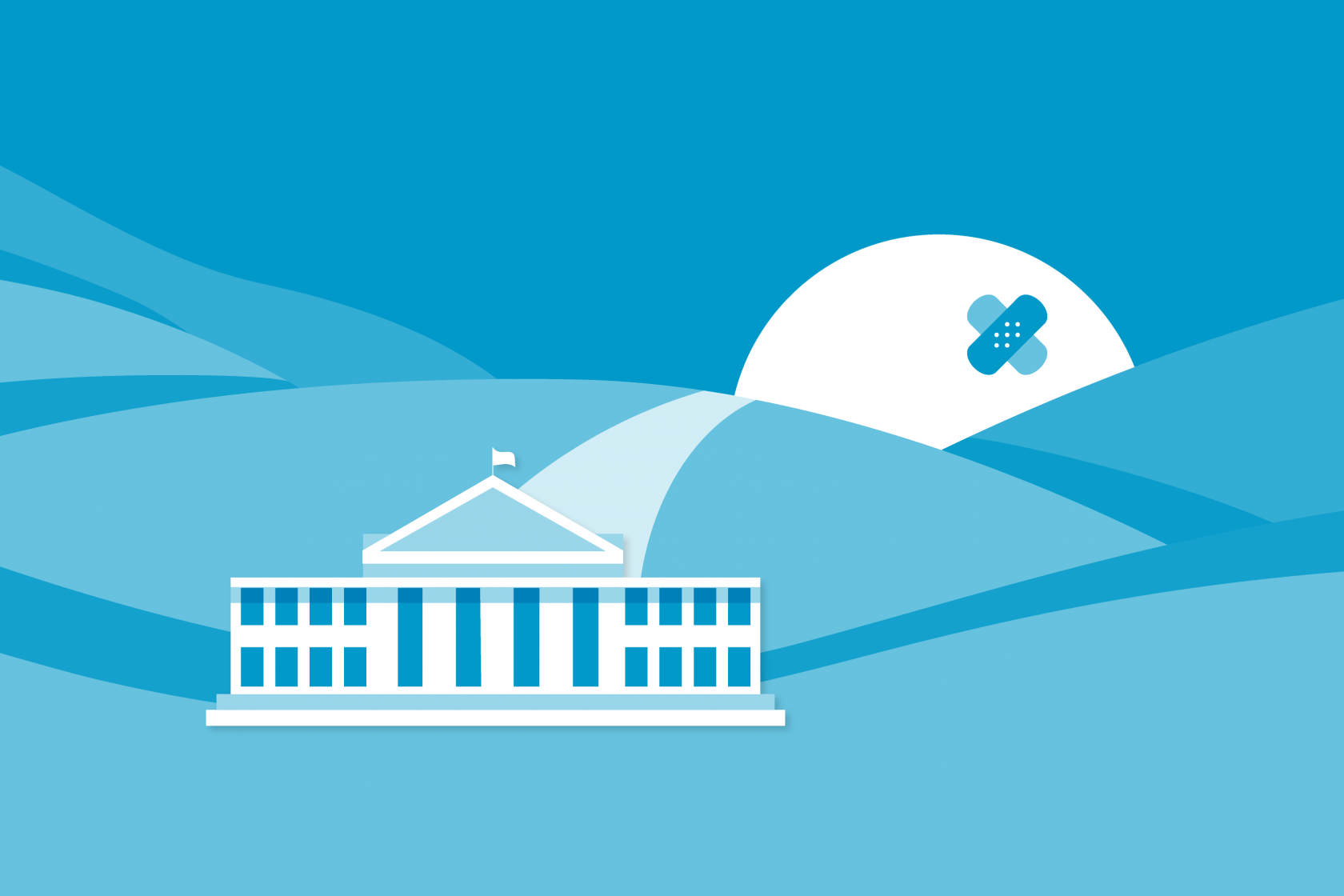 This is the second in a three-part series looking at forces that will affect healthcare user experience (HcUX) and the work of healthcare designers in 2018.

The open question in healthcare user experience today is a political one. Will the current administration keep campaign promises to repeal and replace the Affordable Care Act (ACA), and how will that affect our healthcare experience in the United States? With all the political uncertainty, it might seem like healthcare industry innovation would stall until the path forward becomes more clear, but that hasn’t been the case. By financial measures, 2017 is wrapping up to be a banner year in terms of investment.

2018 promises increased activity as digital health solutions make further inroads into the everyday experience of the American consumer. But if healthcare designers are to successfully address the challenges that lie ahead, we need to avoid the techno-utopian mindset that digital health will solve all problems. Despite its potential, digital health solutions, like all new innovations, are shaped by their context. At the risk of coming off remedial, here’s a snapshot of our current landscape and the trends affecting patients, providers, and the designers who focus on HcUX.

The ACA is an ambitious and controversial piece of legislation that has made significant changes to a number of areas of our healthcare system while neglecting to address others. The most significant areas of reform are revisions to who is eligible for coverage and how healthcare providers are paid.

“If you really want to break down the ACA, I think there are two large buckets where you can put a lot of separate initiatives—there’s coverage expansion, individual exchanges, etc. Then there are program delivery reforms.”
— Adam Brickman, Director of Strategic Communication and Public Policy, Omada Health

To expand coverage to more Americans, the act requires insurers to accept all applicants and charge the same rates regardless of pre-existing conditions or gender. To spread the increased risk this poses to insurers, the act also mandates that all citizens buy insurance and that insurers cover a standard list of essential health benefits in every plan. To reform program delivery, new regulations have been introduced to shift payments toward value-based care—a model that endorses pay-for-performance—changing the economic model of an industry that has historically been compensated for procedures, rather than outcomes.

Despite the introduction of individual insurance exchanges, one construct that the ACA has left in place is the employer-based nature of the health insurance market in the US. Around the world, other countries have devised very different methods—from single-payer systems common in Europe, to the market-based approach used in Singapore—but the 75-year history of our insurance system has led us to think of it as traditional and any attempts to change it are met with an uphill battle. There is light on the horizon, however. In a recent Kaiser study, 52% of those surveyed favor an evolution to a single-payer health-care system—one where the government administers all heatlhcare financing. The recently proposed “Medicare for All” bill has aligned itself with this slight majority, but isn’t likely to pass a legislature bent on rolling back progress.

The mandate to expand coverage is the most highly contested aspect of the law, despite more and more Americans benefiting from affordable health insurance and public sentiment favoring it for most of 2017. However, the current US administration is uncomfortable with the government intervention that coverage expansion regulations represent. Though the president has pledged to unwind this progress and return to a less regulated model, Congress has been unable to alter Obamacare directly through legislation. Since “repealing and replacing” now seems unlikely, the executive branch has turned to other mechanisms to hamper the implementation of the ACA.

The state of attacks on the ACA

Actions taken by the current administration will continue to affect the industry in unpredictable ways, changing what is covered, how services are delivered, and who is eligible (and empowered) to access the care they need. But there are other forces at work in the industry that are less susceptible to the whims of the executive branch.

“What I’ve been hearing from Republicans on the Hill is that value-based payment is still a very important approach to figuring out this equation, and I think technology is going to be an important component of that… products that help support population health management and help support patient behavior management are still going to be very, very important and very much aligned with healthcare policy that comes out of Washington.”
— Jodi Daniel, former Director of the Office of Policy at the Office of the National Coordinator

Healthcare today represents nearly 20% of the US economy and one in five dollars of the average American’s household budget. It’s a big change from the five dollars a year the average American spent a hundred years ago. This is the real reason for the “affordable” in the Affordable Care Act. As health economist, Jane Sarasohn-Khan observes, “This fiscal reality is motivating more US health citizens to seek information and control for their and loved ones’ healthcare.”

So, what can healthcare designers expect in the coming year?

The twin goals of scaling delivery and sharing control will define digital health innovation in 2018. For example, telemedicine will allow providers to scale their delivery of high-quality care in cost-effective ways, while digital therapeutics will help patients implement the behavior change needed to manage complex chronic conditions. Technologies like blockchain and machine learning and new delivery models like direct primary care or virtual care centers hint at how the experience of healthcare will be radically different in five years. As new innovations change the industry, healthcare user experience will make the difference between a product’s success or its failure.

Over the past few years, industry after industry has been transformed by an increased focus on user experience. Designers have been hired in record numbers to help organizations deal with this sea change, and the healthcare market is no exception. As technology is increasingly brought to bear on the challenges of the healthcare industry, it will create significant demand for healthcare user experience designers. As healthcare designers, we may not have the ability to affect policy any more than the average citizen, but we do have the ability (and responsibility) to improve the HcUX of this new technology as it is introduced.

This is the second in a three-part series looking at forces that will affect healthcare user experience and the work of healthcare designers in 2018. My next post will imagine a future healthcare landscape and what it might mean for patients, providers, and the designers who focus on HcUX. 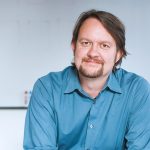 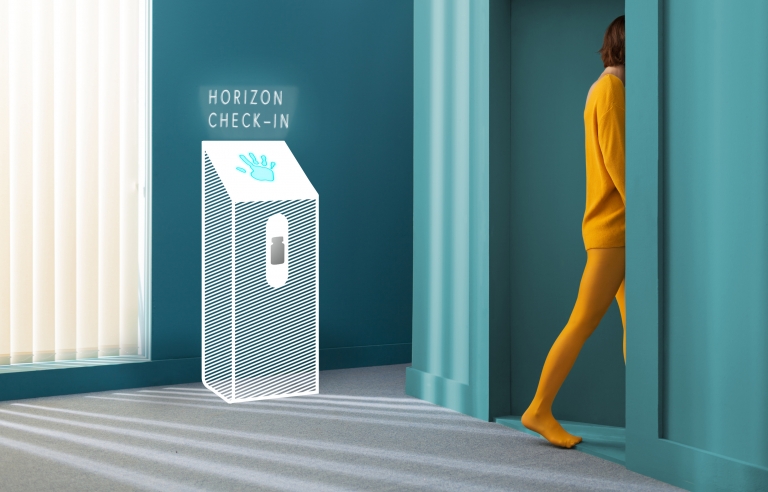 How the CVS-Aetna merger will change healthcare 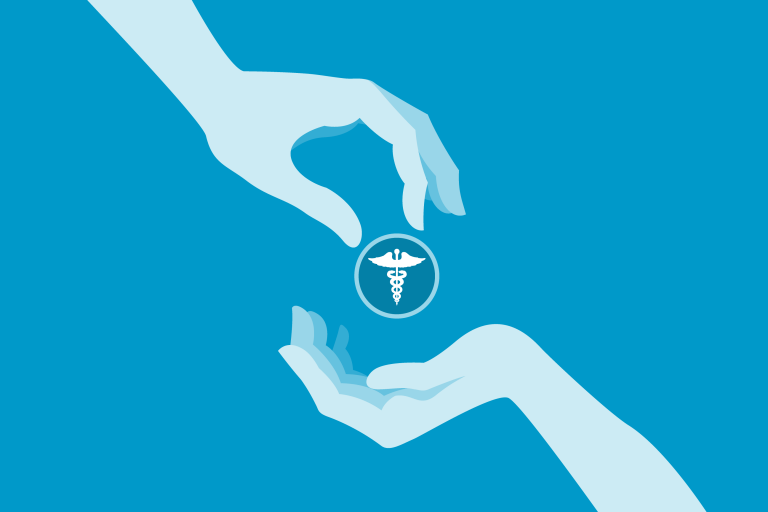 Looking back: How US healthcare history shapes what lies ahead 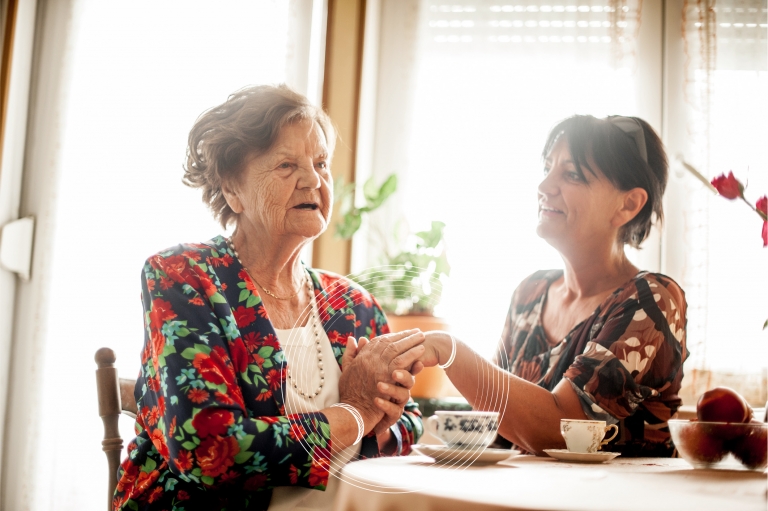 Reimagining the future of patient recovery at home