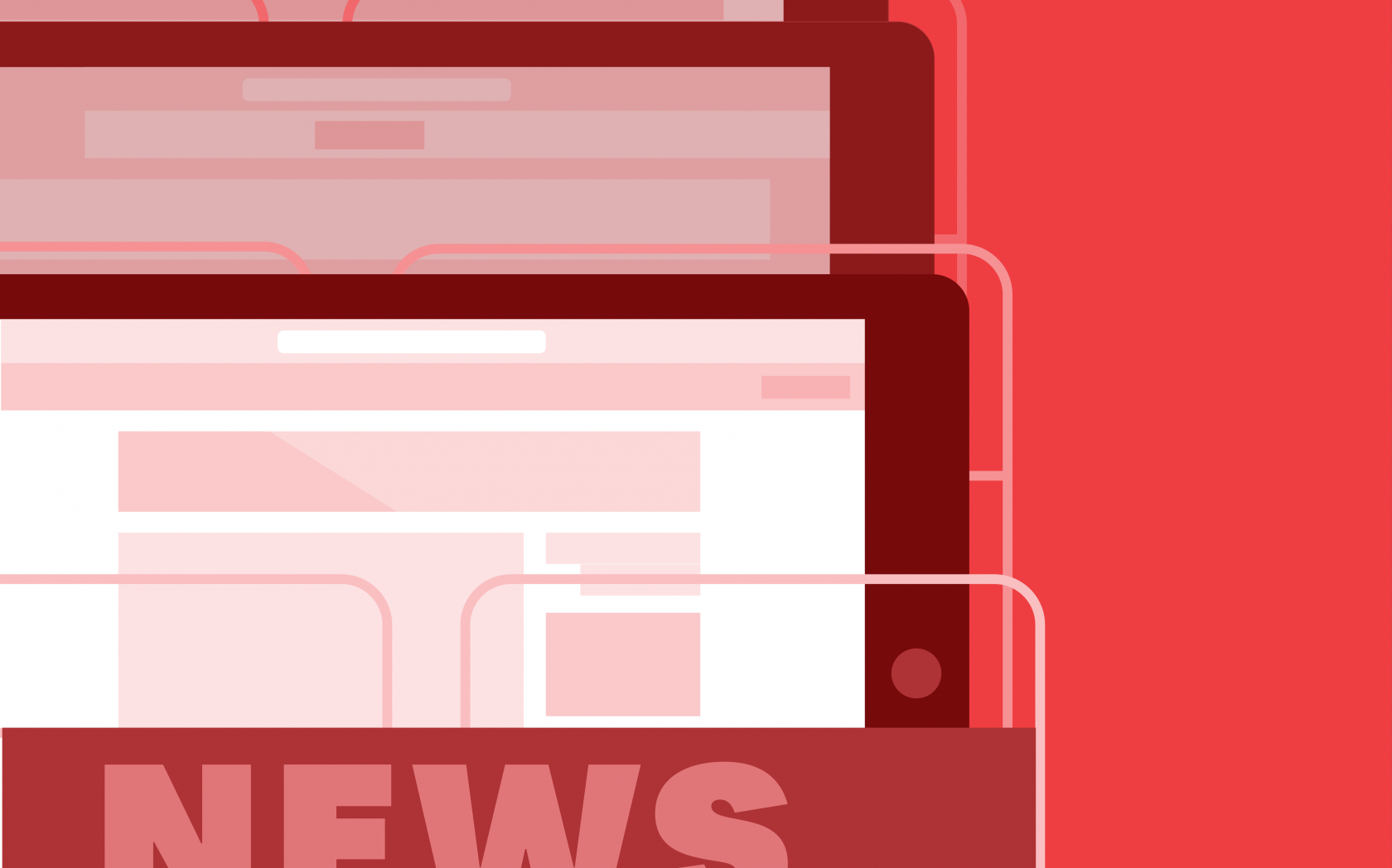 “Cord-cutting” is a buzzword that, for some, conjures the image of a teenager lounging on her bed, mobile phone glowing as she watches the latest episode of her favorite show. Aside from its status in the modern lexicon, cord-cutting is an exciting (and scary) concept that’s shaking the subscription television industry. Exciting because it’s a sign the future is here, today. Scary not just because cord-cutters “consume” content in a non-traditional way, but because the industry knows so little about what their audiences are truly doing, why they’re doing it, and what it means. While cord-cutters (and their cousins, the cord-nevers and cord-halvers) are a minority, they’re clearly a growing one. Without a doubt, the trend will continue, and the numbers of cord-cutters will continue to grow. The big question, though, is by how much? Additionally, how can we see the future of media and create sustainable offerings that will appeal to a future audience?

Where we find ourselves today—amidst the transformation of paid television—is, of course, just a phase in the ongoing disruption of traditional media. More broadly, it’s a disruption that we’ve experienced since the advent of desktop publishing in the 1980’s. Back then, print media was the first to feel the sea change, and it has been battered ever since. By comparison, the music industry didn’t sense the change in their climate until the rise of the Internet in the mid-1990’s but was completely upended in a shockingly short amount of time. What we’re now seeing in TV feels like a combination of the two—the change has been the horizon for a long time, but now it’s suddenly here and hitting full-force. To understand these contexts a bit more, let’s unpack the recent disruptions of the music and print industries.

Before the Internet entered the picture, the recorded music model appeared deceptively straight-forward. Artists recorded music, labels promoted and distributed it, and consumers would buy it (assuming it was worth listening to). If a musician or group was more than a one-hit-wonder, listeners would convert to fans and become loyal customers that labels and artists relied on. The apparent dependencies between consumer, creator, and publisher became well entrenched and rarely questioned, but under the surface, there were disconnects that became quickly exposed.

Many people working at labels believed that consumers valued the label’s ability to “discover” talent and share it with the world, but we quickly learned that music fans didn’t really care who was selling, publishing, or delivering the content. Even worse for the labels, when the floor dropped out on the cost to record music, their leverage in negotiating with musicians evaporated. After the rapid disappearance of revenue from CD sales, and a painful shift to digital downloads and streaming, it is the artists, not labels, who have driven innovation. They’ve done this, first, by taking control of the creation of their content, then by developing as close a relationship as possible with their fans. From Radiohead’s In Rainbows “pay what you want” album, to Beyoncé’s recent rapid release of Lemonade, this has been the case. Today the greatest opportunity for other players in the music industry is in facilitating and deepening the relationships between artists and fans, not in creating or delivering the content.

In the previous incarnation of the print industry, a similar set of never-questioned assumptions developed. The strict split between editorial and publishing was to blame for shaping the perception that both sides knew what the readers needed. However, it was a perception that was disconnected from reality and never exposed. As we now know, the common thought was that consumers valued the gatekeeper role that editorial played to a much greater degree than was really the case. As consumption shifted from printed newspapers and magazines to websites, print media companies quickly found that readers largely weren’t willing to step up and pay for the same content online.

The players in the print industry who have done the best (i.e. lost the least) have followed a similar path to those in music by striving to develop a relationship with consumers that goes beyond the kind of media they’re traditionally known for creating and distributing. As revenue continues to rapidly disappear at a rate of around one billion dollars per year, the focus on developing new kinds of relationships between brands and consumers will only become more critical.

While disruption has played itself out in the music industry, it continues to churn for print, and now cord-cutting is bringing it to the paid television industry. It’s not that television brands didn’t see it coming, in fact, many have, and they’ve started to respond. So far, they’ve built websites and apps in pursuit of “best available screen” strategies, ultimately helping gain important insight into how their audience truly is (or isn’t) watching. Television brands have also developed websites, apps, social presences, and more in response to the shift.

When television brands started to create these new offerings and touch-points, they were almost always in support of the revenue stream from paid platforms like cable and satellite, not a challenge to it. This is why the rise of cord-cutting has changed the game. The reality of a deep (and likely permanent) revenue hit is finally forcing the industry to take everything they’ve learned about brands, creation, and consumers and chart new courses.

The audience will never be the same. Deal with it.

While media companies know that audience behavior has changed and will continue to change, that hasn’t completely killed nostalgia for days gone by. Most executives in media companies aren’t millennials and don’t live where their audience does, so customer/consumer empathy isn’t something they are exactly famous for. To that end, there has never been a more critical time to engage in every customer empathy activity under the sun. It is essential, not just to try to understand the changing behaviors, but to appreciate how an audience is made up of real people who react to the opportunities presented by the new TV landscape, just as they did before with print and music.

William Gibson famously said, “The future is already here, it just isn’t evenly distributed.” Media executives need the encouragement to stop with the stereotyping of the cord-cutting audience and strive to understand the behavior as an early indicator of where the broader audience is headed. This is the mindset it takes to envision value propositions that will work, not just for today’s cord-cutters, but for tomorrow’s mainstream.

A brand is of course much more than an identity, it’s the audience’s perception of a company or product and it’s shaped by every interaction they might have with said company. For media companies today, this is a complex relationship, including, not only the master brand but all the interactions with their branded properties. Well-established brands have well-established perceptions and this can be a strength or a weakness. If the brand is seen as an innovative leader, any new offering will be colored with a positive light, but if the brand is seen as behind the times, that’s a tough challenge to overcome head-on, but one that’s potentially worth taking on.

From the outside-in, well-known, well-established media companies tend to look successful long after they get in trouble and decision-makers stay well-compensated and held in high esteem. Getting honest—even harsh—feedback from real people in the real world about the brand is tough medicine to take, but it’s essential to understand what offerings an audience will actually support.

Today, many media companies are no longer one-trick ponies. Over the past few years they have at least experimented in content beyond their traditional core competency. Now is the time to take a hard look—at both the traditional and the new—with an equally honest perspective. From there, quickly cut loose from content and properties with limited potential and double down on opportunities that have promise, regardless of the historical ties they have for the organization. The recent pivot National Geographic has made is a great example, abandoning some of their more sensational content properties and doubling down on more sophisticated endeavors.

Of course, every company should maintain continuity with its heritage, but all too often that notion becomes an excuse for inaction rather than a strategy for building lasting value. With a vision for where the audience is heading and an honest assessment of the brand in-hand, media companies need to develop a vision for a content offering that fits and focuses investments on the partnership and creation capabilities required to get there. New content capabilities will enable organizations to forge a new kind of relationship with their audience.

The movement caused by cord-cutting isn’t painless (disruption never is), but it’s helping to finalize the shift television audiences have made from passive watchers to active seekers of content. In turn, exciting opportunities for shaping new strategies and offerings come to the surface. While the media landscape is far from settled, it’s clear that future leaders will be those that move beyond the mindset of the customer as consumer, and build brand relationships with their customers that have lasting value. 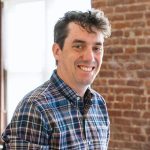 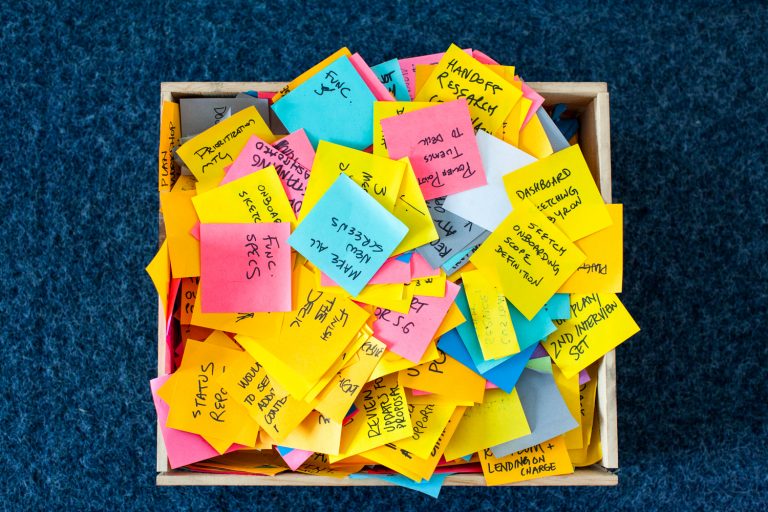 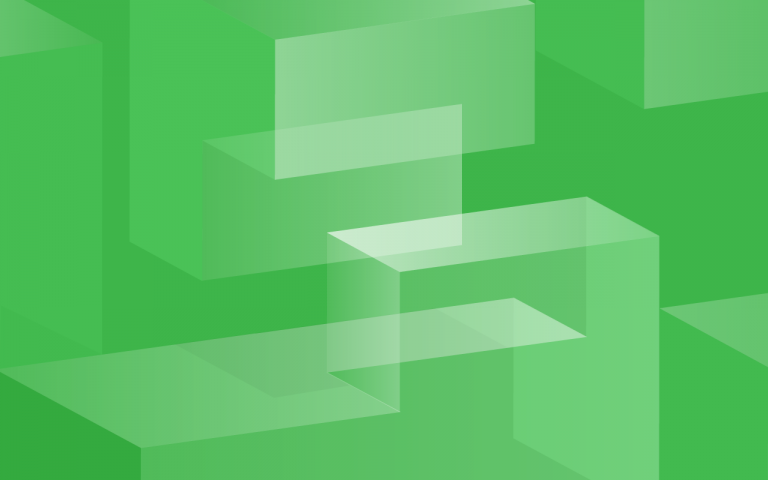